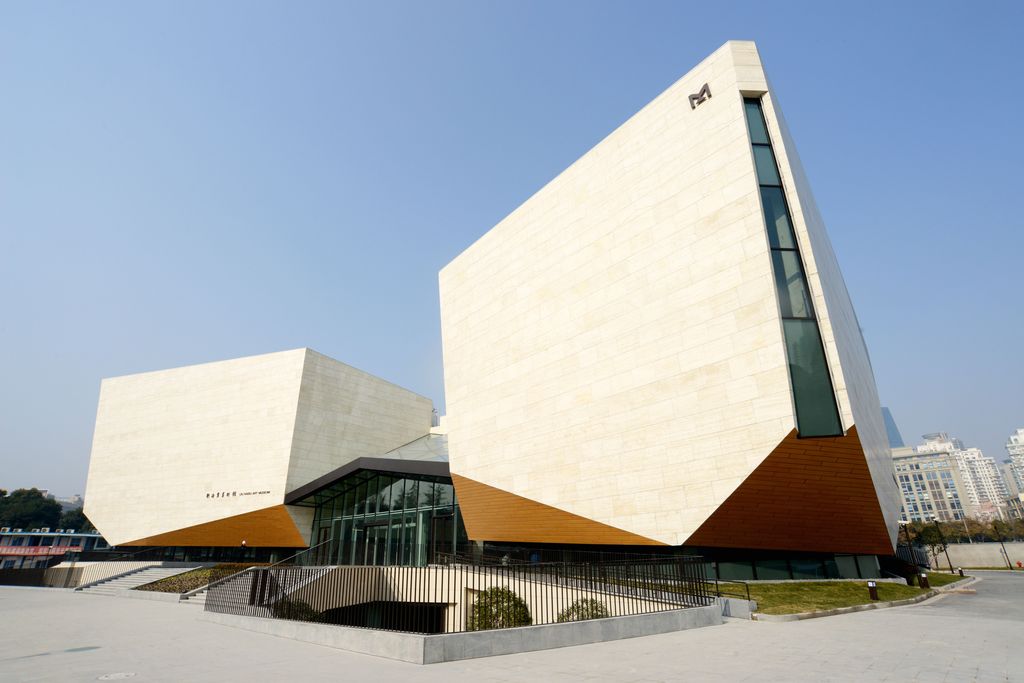 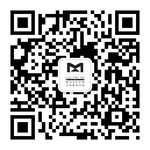 Liu Haisu Art Museum is a multi-functional institution integrating collection, academic research, exhibition, education and promotion, cross-cultural exchanges, etc. This Shanghai-based national establishment also serves as a precedent of being named after an artist. The museum’s name was inscribed by Jiang Zemin, the president at that time. It was officially opened to the public on March 16, 1995.

As a renowned Chinese artist well exposed to the Western education, Liu Haisu pioneered both the fine arts movement and modern art education in China. He was highly recognized as a scholar “fully dedicating himself to art, education and innovation”. For all his altruistic pursuits, he donated all his valuable art works and collections of painting and calligraphy works from various Chinese dynasties to the country in his old age. Liu Haisu Art Museum, based on Liu Haisu's generous donation, in a sense, purportedly showcases and disseminates Liu Haisu’s unceasing endeavors in art and education.

In September 2012, in response to a city-wide reconstruction drive launched by the local government, with over 2,000 objects, the Museum was relocated from the west fringes of Shanghai to the tree-shaded juncture of the bustling Western Yang’an Road and Kaixuan Road. The new establishment was upgraded to the state level and reshaped after Liu Haisu’s painting “Cloud Sea and Mountain Rocks”. Covering a floor space of 12,540 m2, the well-equipped museum features 6 exhibition halls,  lecture hall, reading room, auditorium and  multi-function hall. Flanked by lush trees, the stately and elegant architecture is dubbed “The most attractive museum in Puxi”.

With the inauguration of the new museum, its art undertaking embarks on a fast track of development. In light of Liu Haisu’s art spirit and style, the new museum is intended to act as avant-garde in the fields of academic research, art and education. By adopting a digitalization approach, the museum incorporates all the modern concepts and technologies in its development and operation, following the thought of “Internet-plus-Museum” along with the plan of “fostering the young talents in the field of art” afoot, the Museum will embrace a “going global” drive to enhance its exchanges with outside world and its public culture service.

With its objective of “Inheriting Liu Haisu’s art spirit; Developing young talents; Embracing Innovation; Advocating Chinese culture” , the Liu Haisu Art Museum is set to lead China in terms of both research of Liu Haisu’s art and promotion of youth art，making effort to be one of the leading art museums in China and an important museum in the world.

Please kindly note that there is no parking facility. The Museum is easily accessible via public transport. 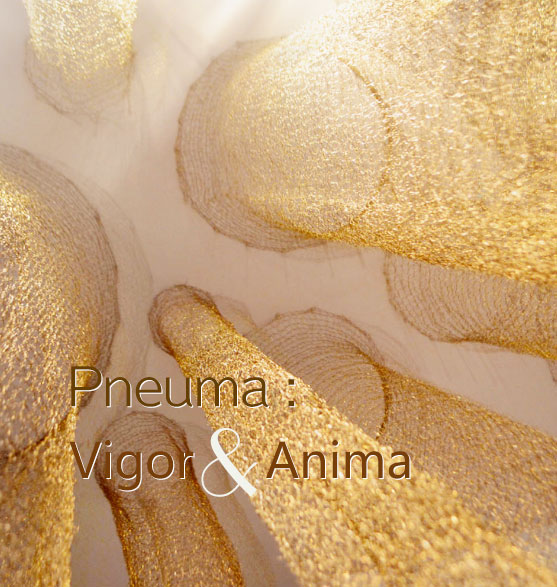 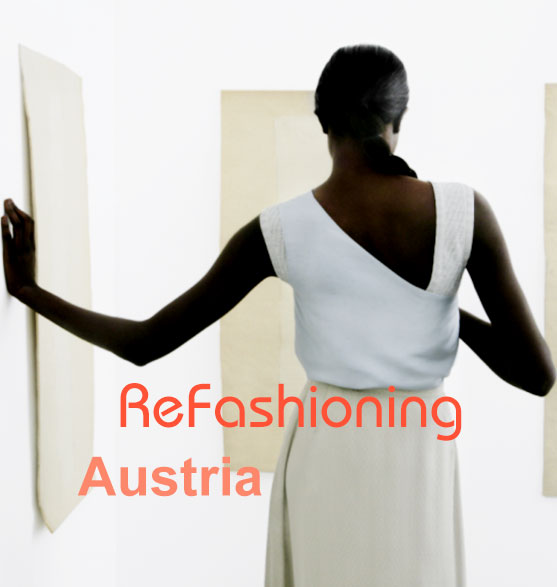 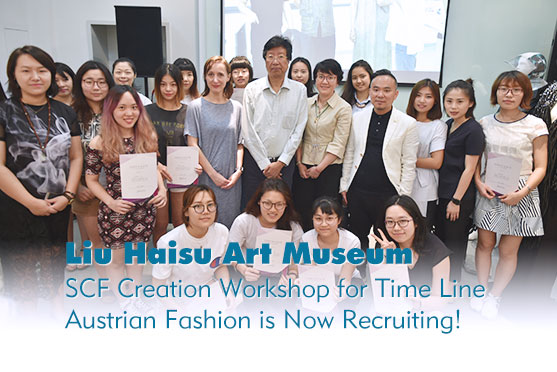 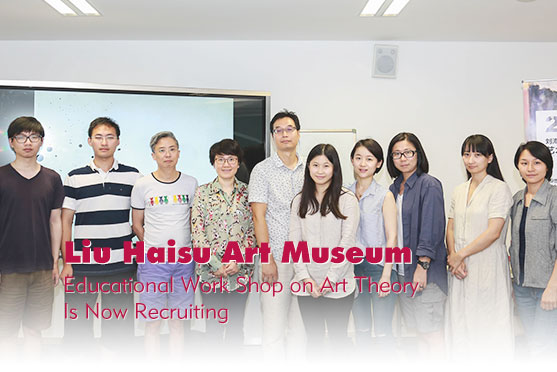 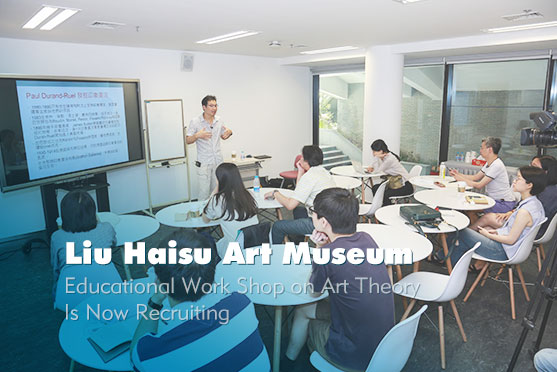 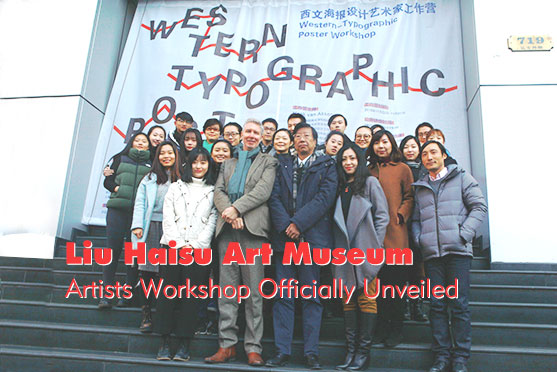 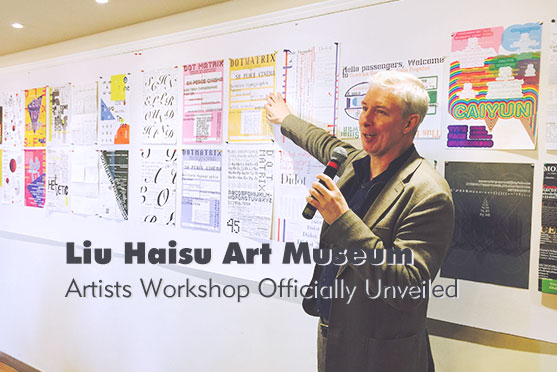